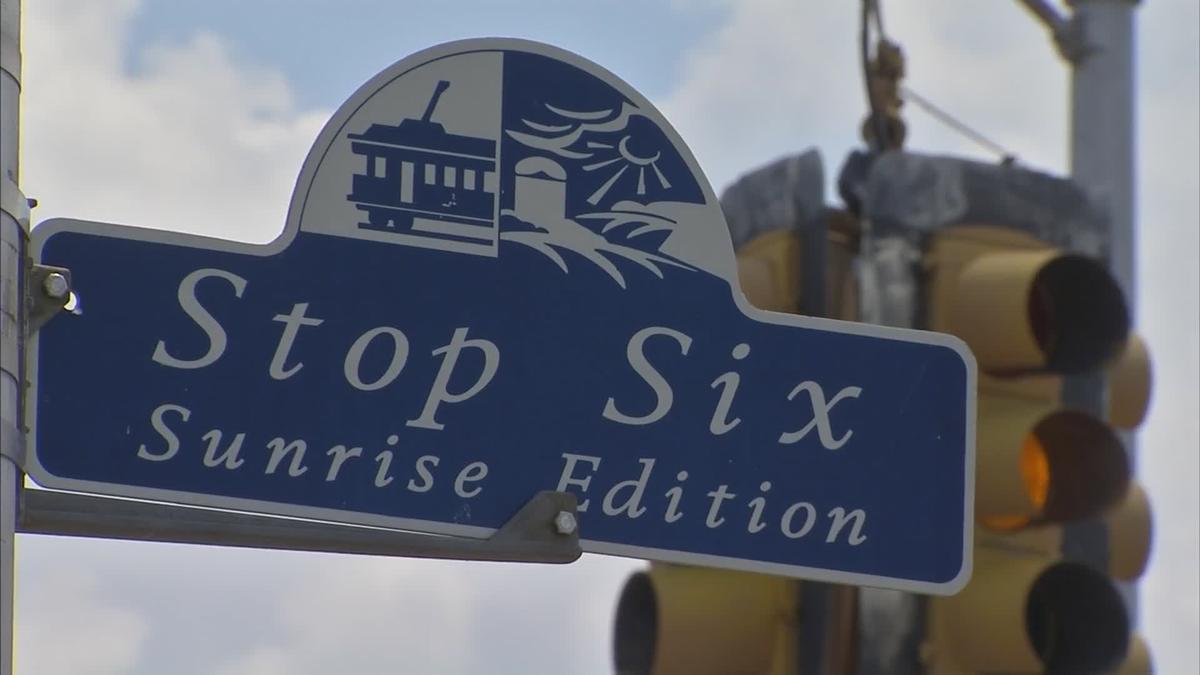 The March’s Community Forum was jam packed with History of Stop Six, Fort Worth and Fort Worth, Texas. Franklin Moss did an excellent job of laying out how The Center for Stop Six Heritage came to be, the Fort Worth “Black Wallstreet” and much more.

The Stop Six Community got its name because it was the 6th stop on the Interurban rail line coming from downtown Fort Worth to Dallas. The sixth stop was at Hugh Street and the Union Pacific rail line north of East Rosedale Street. The Black citizens of the Cowansville and the Settlement would get off the train and walk over to the Black community. The community would eventually be called Stop Six.

The Center For Stop Six Heritage, Inc is Located on the campus of Dunbar-Young Men’s Leadership Academy, 5100 Willie Street, Fort Worth, TX. This is a museum with a wealth of knowledge and is available for tours and they are accepting donations.

Check out the full video below.