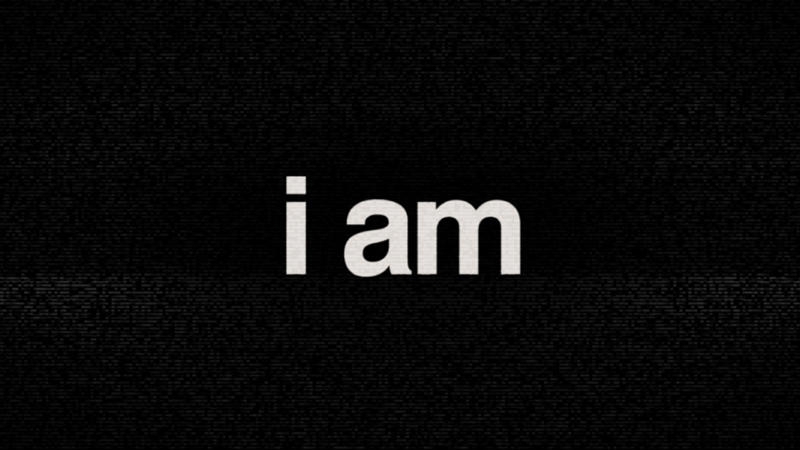 How did your body just respond when you read that?

Did you tense up in your seat?

Did you begin to think the worst of me and picture me with disdain and disgust?

Did you think, What are you doing?!

Were you tempted to close this post without reading further and move onto something else?

Before you close this, I want to let you know that these four words were like the key starting the ignition of a car heading out on a journey. If you’re interested to know more about this journey, it starts below.

Saying “I am a racist” is such a scary thing for so many people. But why is this so scary?

About 6 years ago I was driving home from celebrating Thanksgiving with my family and as I was getting onto the highway a car was riding my bumper. In an act of defiance, I continued to cruise rather slowly. The car swerved around me and stopped on the entrance ramp, forcing me to stop behind him. As my anger was rising up and I was contemplating my next move, a guy steps out of the driver’s seat and begins yelling and threatening me in an attempt to fight. My desire to fight was automatically overridden by a sense of fear as I noticed that the guy was black. The thought that went through my head was “he probably has a gun.” We never ended up fighting, but I was forced to confront the tension between the anger and fear inside of me.

What a crushing realization!

This realization brought back memories that shed light on the depth of the racism within me. Memories that I had never considered before all of a sudden flooded my mind.

The memory of being a senior in high school and driving a big lifted suburban with mud tires on it and hanging from the rear-view mirror was a noose. As my mind ventured back to sitting in the driver’s seat, I remember my black female classmates who rode with me to mentor kids every week. My heart began to break thinking about them having to sit there with that hanging right in front of them, and I can’t even begin to imagine the anger and the hurt that they must have felt.

I thought back to all of the times that I justified using the n word by explaining that there’s a difference between a black person and a n*****, further explaining that it’s just like white people and white trash.

I then saw the image of myself, body painted black being dressed up as Lil Jon for Halloween. I was reminded of scoffing at a Black guy who told me that it was racist, thinking he was too sensitive and that it wasn’t a big deal. It was years later that I learned about blackface and all of the hurt that this has caused the Black community.

As all of these memories came flooding back, I didn’t know how to handle it. Shame, fear, disgust, guilt, sadness, anger, regret. It was too much! It was overwhelming.

It is God’s grace that has brought me here today. His grace brought clarity in this moment of overwhelm and called me to repent. His grace gifted me with a group of black friends who have graciously forgiven me and have been by my side along this journey of change. His grace showed me that it does more damage for me to hang onto my pride yet bring healing and freedom when I’m able to embrace humility.

The truth is that I am not a racist, but that was not true until the moment I was able to say that I am.

The journey is far from over, but I would still be stuck at the house if I had never chosen to turn that key and start the ignition.

Will you join me on this journey?

Will you join me in reducing the racism in this world, by confronting it within yourself and doing the brave work of getting rid of it?